Когда говорим о предположениях.
Когда мы воображаем ситуацию или действие.
It would be nice to buy a new iPhone, but it's too expensive for me.
It would be very expensive to stay in a hotel.
I'd love to live by the sea.
"Shall I tell Chris what happened?" "No, I wouldn't say anything."
Когда мы воображаем ситуацию или действие в прошлом (для событий, которые не произошли) мы используем форму perfect.
They helped us a lot. I don't know what we would have done without their help.
I didn't tell Sam what happened. He wouldn't have been pleased.
I would have phoned Helen, but I lost her number with my phone.
Мы часто употребляем would в условных предложениях.
I would phone Helen if I didn't loose her number.
I would have phoned Helen if I hadn't lost her number.
If he got a good job he would make more money.


Когда мы говорим о прошлом.
Мы используем would как прошедшее время от will:
Tom said he would phone me on Sunday.
I thought I would be late.
Ann promised that she wouldn't be late.
She shouldn't have been listening to our conversation. It was private.
wouldn't do something означает отказаться что-либо делать:
I tried to warn him, but he wouldn't listen to me.
The car wouldn't start.
Иногда, мы используем would для регулярно повторяющихся событий в прошлом:
When we were young, we lived by the sea. In summer, even if the weather was not fine, we would all get up early and go for a swim.
Whenever Richard was angry, he would walk out of the room.
В этом случае, would имеет то же значение, что и used to:
Whenever Richard was angry, he used to walk out of the room.
При вежливом обращении.
would you ...? для просьбы:
Would you please help us?
Would you carry this for me please?
Would you mind not telling him that?
would you like ...? для предложений и приглашений:
Would you like to join us?
Would you like another drink?
I would like ... чтобы сказать что вам хочется:
I'd like that one please.
I would like you to say truth.
I'd like to go out from here.
I would rather ... чтобы сказать что вы препочитаете:
I'd rather have that one.
I'd rather go out from here.
I would think, I would imagine, I would guess чтобы дать понять, что вы не уверены в своем мнении или для большей вежливости:
I would think that's the right answer.
It's very difficult I would imagine. 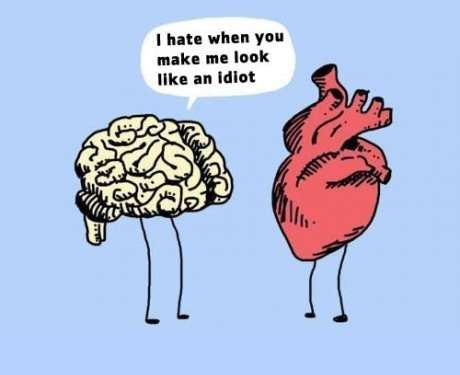 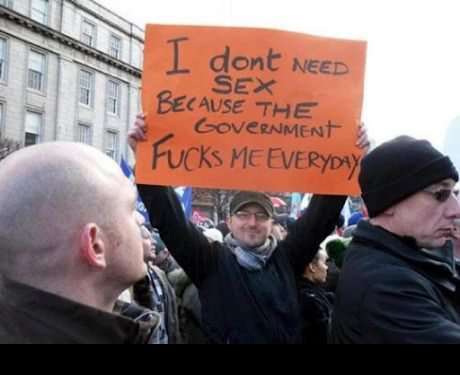 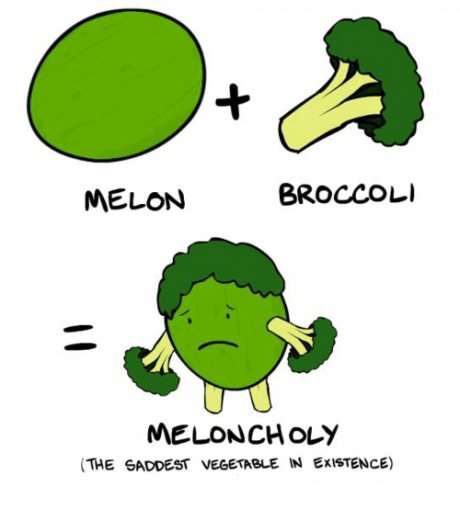 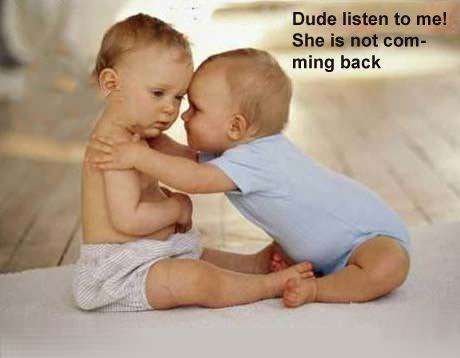 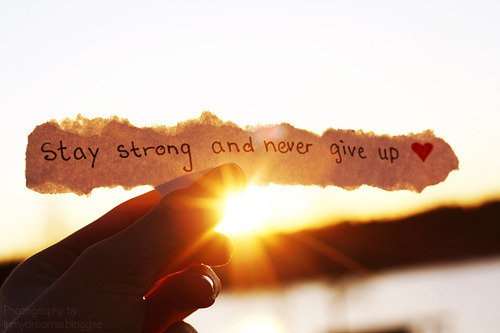 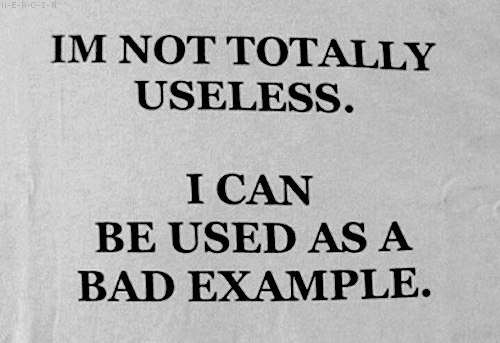 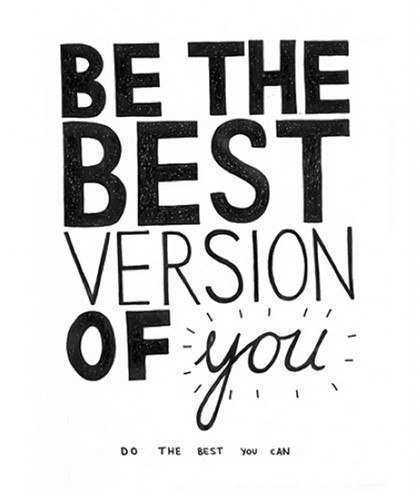 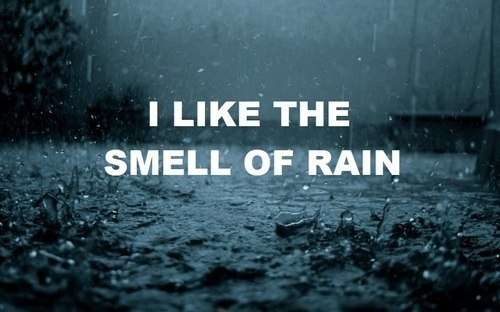